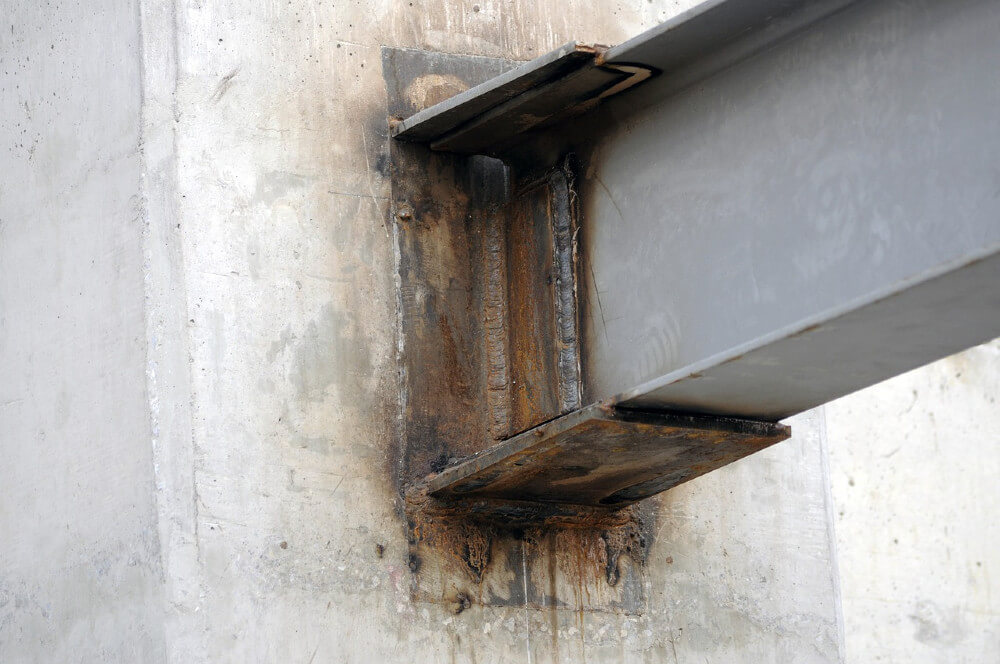 With an almost identical shape, a layperson could easily mix up retaining wall steel H beams and I beams. So how exactly do these two differ from each other? And when should you choose one over the other?

The Purpose of Steel Beams

Before we delve into the differences between retaining wall steel H beams and I beams, it’s important to examine exactly why these supports are necessary. Basically, structural beams are used to add strength to walls. The shape of the beam resists shear force, which lessens the likelihood of tearing apart. Steel beams guarantee the integrity of a structure, adding stability and strength.

The difference in the shape between retaining wall H beams and I beams may be subtle, but it is there. H beams are made of rolled steel, and they get their name because the cross section resembles a capital H. Compared to an I beam, the H beam consists of longer flanges and a thicker centre web. The flanges on an I beam are tapered.

Mechanical Differences Between Retaining Wall H Beams and I Beams 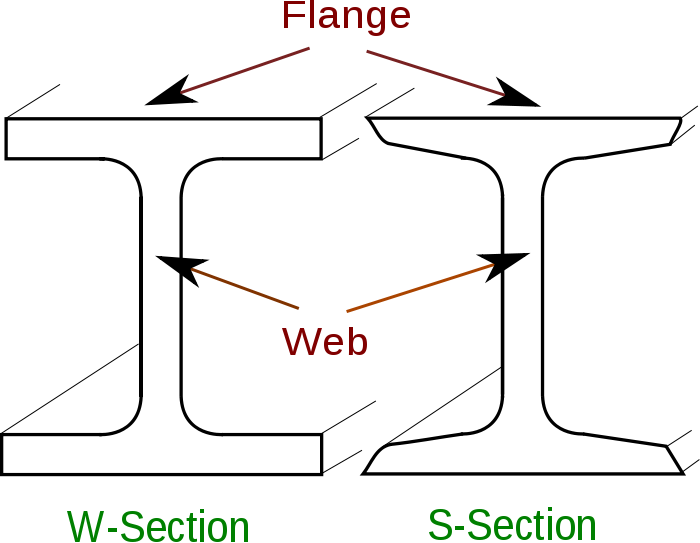 Image by Bbanerje, used under the CC BY-SA 3.0 license. 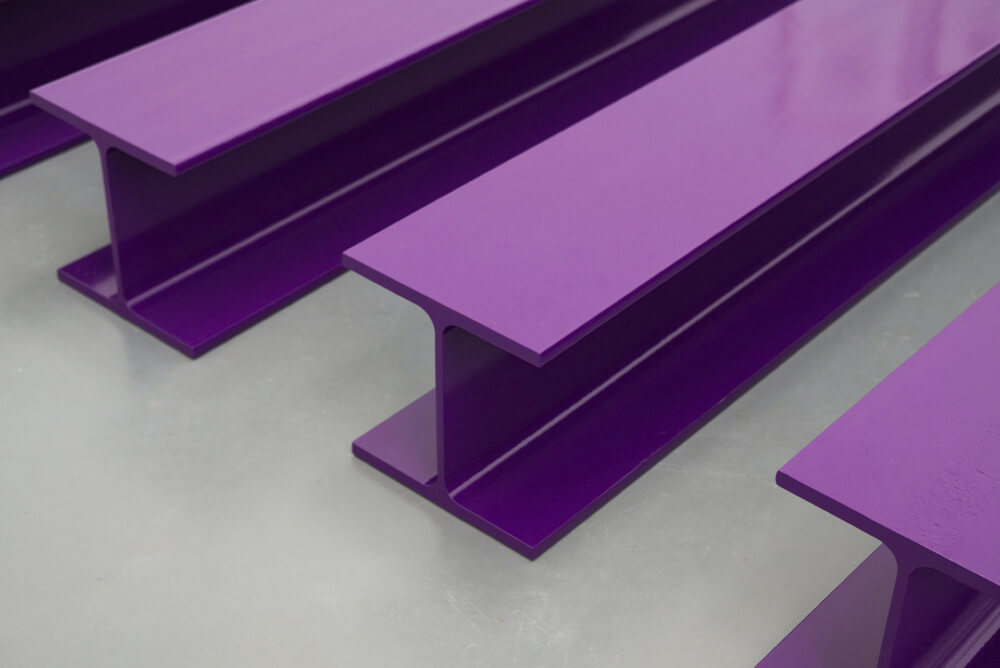 At first glance, retaining wall H beams seem like a better option, as they are cheaper and quicker to manufacture, and they generally have a greater load bearing capacity. However, as with most choices in life, the ultimate decision depends on the situation.

Steel has been the material of choice in the construction industry for many years because it is strong, lightweight and easily erected. It is also widely manufactured and durable. With a superior strength to weight ratio, retaining wall H beams are commonly used as supports for bridges, platforms and mezzanines. They are also frequently used as support columns in residential building projects.

On the other hand, I beams have high tensile strength. This means they are excellent at bearing load under direct pressure. I beams are often used in the construction of steel framed buildings and bridges.

Read more about our range of steel beam supports here. For more information on our products, or for a quote, you can contact us here, or by telephone at (03) 97207773.