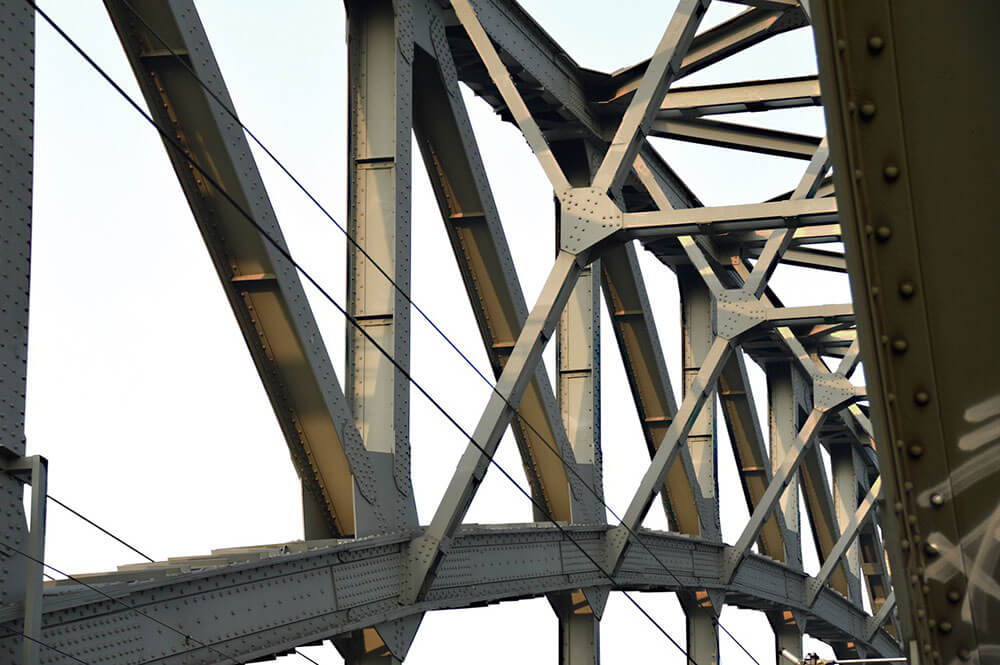 Universal beams (such as 100uc15, 200ub18, 250ub25) are commonly used for structural support in buildings. They are used to bolster load-bearing walls, and anywhere else that requires heavy-duty bracing.

Available in a wide range of sizes, determining the correct universal beam to use will depend mainly on the weight that the beam will be supporting.

Universal beams (such as 100uc15, 200ub18, 250ub25) are sometimes referred to as I beams because their cross-section resembles the letter I. The vertical section in the middle of the beam is called the web, and the T sections at either end of the web are known as the flanges.

Universal beams (such as 100uc15, 200ub18, 250ub25) are excellent at supporting weight in one direction and are primarily used to bear horizontal loads. This is why they are commonly used to support roofs and flooring. It has been proven that these beams are efficient for bending and shear load bearing. However, they don’t perform well under loads that require torsion or twisting pressure.

How to Choose the Correct Beam

Because universal beams come in such a range of sizes, it can be difficult to determine the correct beam required for the load. Factors to consider include deflection, vibration, bend, buckling and tension.

Are Universal Beams Better Than I-Joists?

I-Joists are universal beams that have been fabricated with wood or veneer. Although they are sometimes used in place of universal beams (such as 100uc15, 200ub18, 250ub25), they have their disadvantages.

I-Joists don’t warp as easily as solid wood joists, but they are vulnerable to fire. This could potentially result in the total collapse of a building that is supported by I-joists if a fire were to occur. In comparison, steel universal beams can withstand much higher temperatures and should not result in total collapse of the building in the event of a standard fire.

Universal beams are more expensive to fabricate than wooden beams, but they are stronger and offer more durability.

Here at RW Steel, we stock a full range of universal beams to suit every project and budget. Contact us here with any queries or click here for a free no-obligation quote.